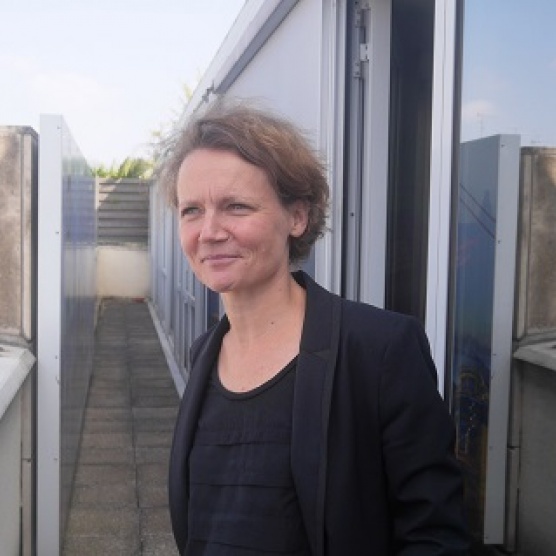 Position: Head of Green Spaces and Environment, City of Paris

Born in 1973, Carine Saloff-Coste is a graduate of the engineering school Supelec, of SciencePo Paris and of the national institute INET. She began her career in the industry field as a telecom engineer for Siemens Transport, implementing line 14 of the Parisian subway. She then worked for the Banque de France on transforming securities settlement systems. After graduating from INET, she moved to Boston on behalf of the Ile de France Region and Essonne Department to create an office dedicated to promotion and prospection in the biotechnology sector. Back to France, she became Director of Spatial Planning and Development for the Conseil General de l’Essonne. She joined in 2007 the city of Paris, in charge of the Economic Development Branch. In 2013, she became Assistant Director of the Economy, Innovation and Higher Education Branch. Senior Administrative Manager of Paris, she is now Director of the Economic Development, Employment and Higher Education Department. Twitter: @cscparis