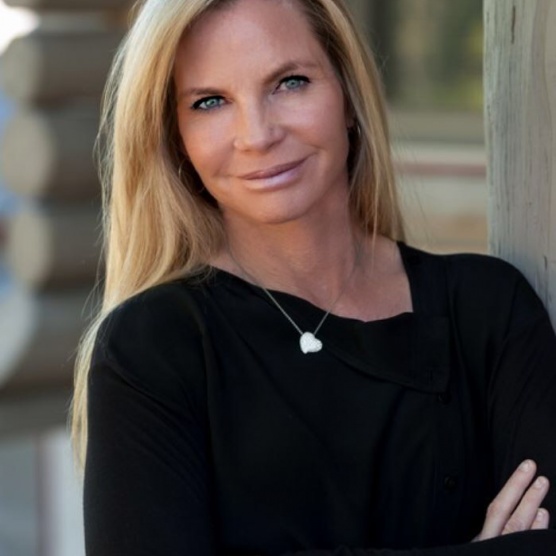 Ceil Folz is Founder and CEO of Ceil Folz Consulting and CFC Collective, serving professional sports and Olympic athletes as well as many US National Governing Bodies and their Foundations.

Prior to creating her own company, Ceil served from 1999-2015 as President and CEO of the Vail Valley Foundation (VVF), a non-profit organization that creates and promotes international cultural, athletic and educational programs in the Vail Valley. Under Folz’ leadership, the VVF created and executed major international events including the GoPro Mountain Games, the 2015 World Alpine Ski Championships the 2001 World Mountain Bike Championships, the International Dance Festival and the World Forum.

Honors and recognition include induction into the Colorado Ski Hall of Fame, serving as the first female President of an Organizing Committee for an Alpine World Championship, El Pomar Lifetime Achievement Award, winning the National SportsTravel Award for both the 2015 World Alpine Ski Championships and the 2020 Giving Games. Ceil serves on the Board of Directors of WADA’s Clean Sport Foundation.

Ms. Folz received her bachelor’s degree in Recreation and Sports Medicine from the University of Wisconsin LaCrosse. A native of Libertyville, Illinois, she moved to the Vail Valley and joined the Vail Valley Foundation in 1990. She resides in Edwards Colorado.