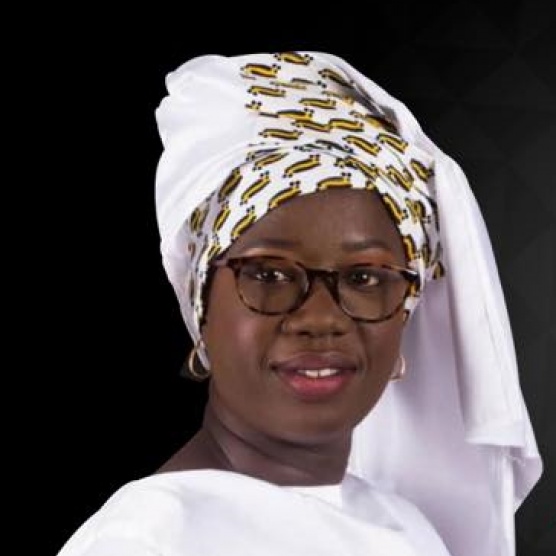 Fanta Diallo is a strong advocate in gender issues, particularly related to politics and violence.

Her first steps in politics began with enhancing the skills of women in politics as a program assistant in the “Citizen Movement” NGO. Her dedication to environmental issues and impactful social programmes drove her to the Division of Social Programmes. Now she is the Director of Sports, Youth and Grassroots association at the Municipality of Dakar City, where she manages a male-dominated team.

Fanta is part of the Movement “Africtivist”, a pool of social influencers recognized in their countries as Leaders of Change across Africa.

She is also president of the NGO JEADER, one of the top 25 most influential organizations dealing with Education and Entrepreneurship in Africa.

Fanta benefited from the Future Leaders Invitation  Programme (PIPA) of the Ministry of Foreign Affairs in France. She holds a Master’s Degree in Sociology.