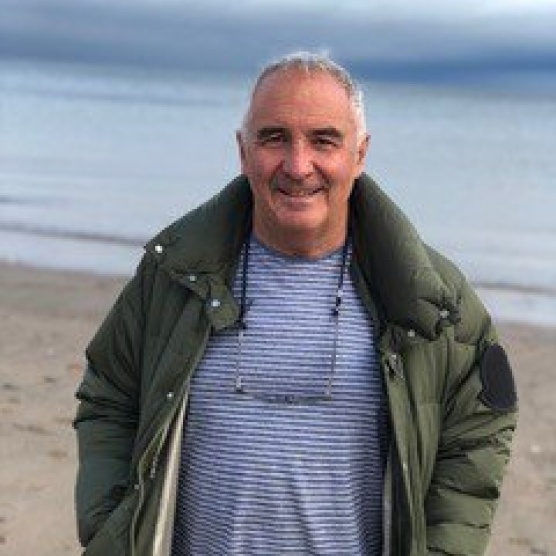 He has worked with over 90 local authorities speaking and working internationally in Australia, South Africa, Portugal and Saudi Arabia.

Previous roles include the first Chief Executive of Creative Scotland, CEO of NewcastleGateshead Initiative, CEO of Northern Arts, where he led the implementation of a £250 Million capital strategy. He was formerly Executive Director of Arts Council England.