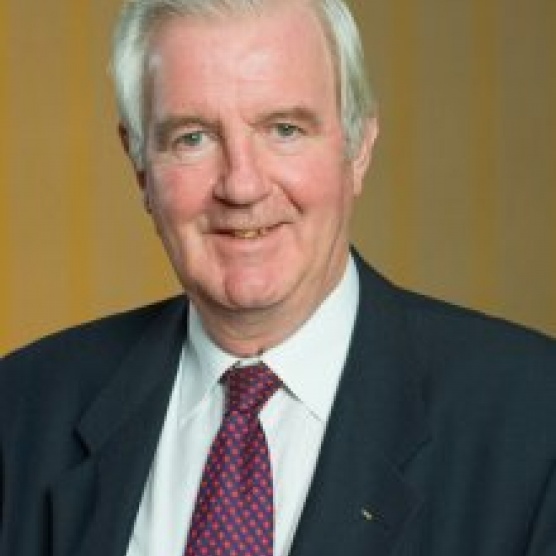 From 2013-2019 Sir Craig Reedie was President of the World Anti-Doping Agency (WADA), of which he was also a long-standing Member of the Executive Committee.

He was a Vice President of the IOC from 2012 to 2016, a member of its Executive Board since 2009 and an IOC Member since 1994. He was Chair of the 2020 Evaluation Commission and a member of many different IOC Commissions.

Sir Craig Reedie was also a Director of the London 2012 Organising Committee for the Olympic Games and Paralympic Games Ltd from 2005 to 2012.