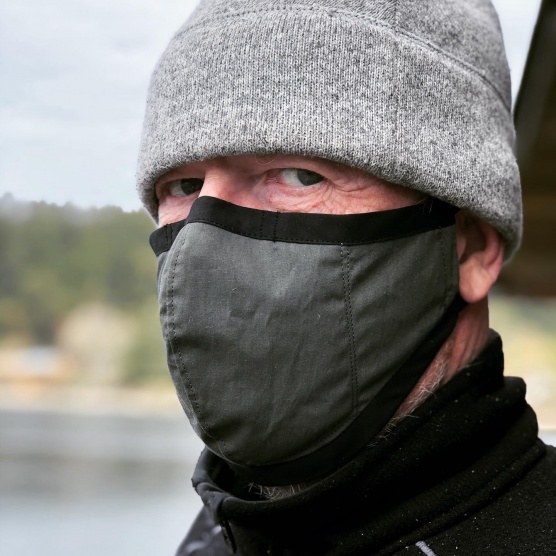 Verchere is a long-time game industry executive and creative producer. Based in Vancouver, BC, he has been involved in the creation and production of over 40 video, computer, and mobile games over his three decades in the game industry. To date, over 40 million people have downloaded and played his action-sports themed games such as Red Bull Air Race, Bike Unchained, Snowboarding The Fourth Phase, and FIS World Cup Ski Racing for their mobile devices. Millions more have enjoyed SSX Tricky and NBA Street V2 on their consoles.

A former professional skier and racing coach, and free-ride mountain bike pioneer, Verchere co-founded and is the CEO of Session Games, a game production company that specializes in the creation and live operation of socially competitive, action-sports games. Session is a Global Esports Partner, and in 2021, as Head of FIS Esports, Verchere directed the first FIS Esports Alpine World Championships. In conjunction with the real-world FIS Alpine World Championships in Cortina, Italy, this successful virtual event drove engagement and interest in alpine skiing, and the Cortina venue, when the height of the pandemic prevented spectators to real-world events. Official esports World Champions were declared, with the winners awarded real-world prizes from official brand partners such as Longines and HEAD.

Currently, Verchere and Session are in soft-launch on iOS with NFL Tailgate Royale, a socially competitive game on the Skillz platform. NFL Tailgate Royale was created to drive fan engagement and give fan clubs and NFL team supporters a chance to compete in a brand-safe and fun atmosphere of the unique and wildly popular football 'tailgate' culture. Ultimately Verchere and the team at Session see the accessibility of socially competitive mobile games as a means to make everyone an esports professional, and are always looking to partner with like-minded competitors, organizations, and brands.