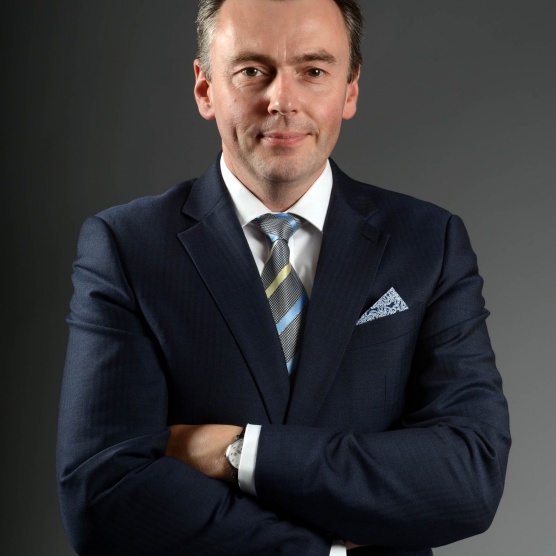 Jason Ferguson is an ex professional snooker player once ranked in the World’s top 32.

Following his retirement from the sport in 2004 he focused his attention on property development and regeneration as well as a successful term as the Mayor of Newark and Sherwood.

Jason has, as WPBSA Chairman, presided over one of the most significant and radical changes to the way that the sport is governed when a controlling stake (51%) of World Snooker Limited (the previously wholly owned subsidiary of the WPBSA which is responsible for the commercial exploitation) was divested to Matchroom Sport Limited, with the association retaining a 26% share in this entity.

Jason’s role as a non-executive Director of World Snooker Limited ensures that he can maintain influence over the direction of the commercial activities that have so far been highly successful.

Following this significant restructure, the sport of snooker has expanded globally, with prize money and playing opportunities increasing dramatically.