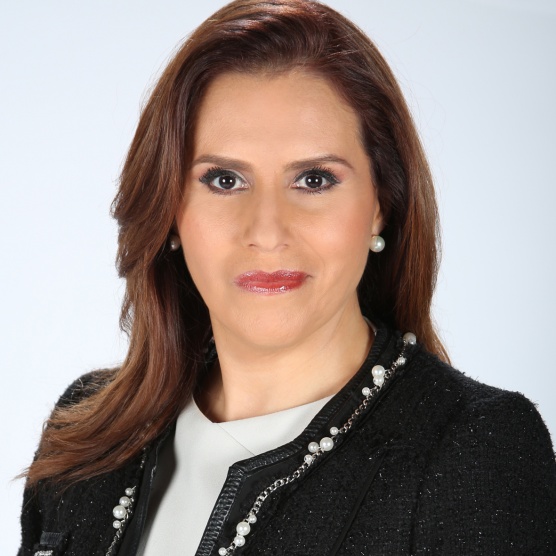 Jimena Saldaña is the first woman to be named Vice President of the Mexican Olympic Committee and member of the Executive Council for America of the Association of National Olympic Committees (ANOC).

She is also member of the International Olympic Committee (IOC)’s Public Affairs and Social Development through Sport Commission, and Vice President of the Central American and Caribbean Sports Organization (CACSO).

She also served as Secretary General of the Pan American Sports Organization (PASO).

Throughout her professional career she has promoted gender equality in the various national and international forums in which she participates, as well as the promotion and dissemination of sport, particularly among young people and children.

She is trained in the media, both in written press and broadcasting. She has promoted the use of printed, electronic and digital media as mechanisms for constructing informed and participatory citizenship, in addition to being committed to the environment.

She collaborated for more than 25 years in the Mexican Editorial Organization, one of the media companies with the greatest presence in the country, where she became Deputy Director of the Presidency and General Direction.