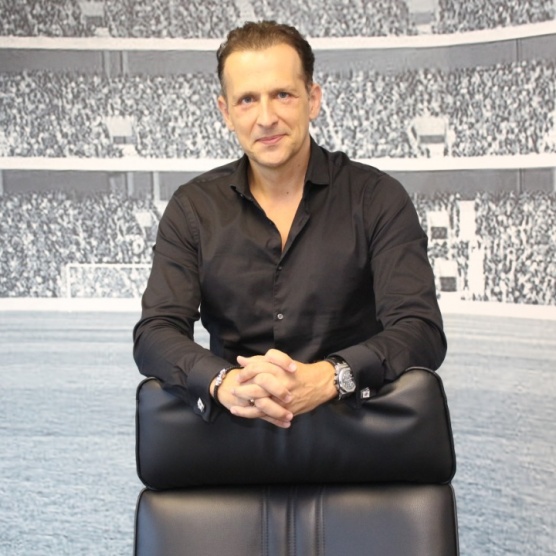 Marcus is a thought after industry expert and speaker and has been featured on CNBC, BBC News, Bloomberg Asia, regularly presents at major global sports conferences and has contributed to many international newspapers and industry magazines articles.

He has launched his own Sports Entrepreneurs Podcast Series featuring top sports executives and entrepreneurs from around the world. www.marcusluer.com/podcast

Sports Business International (SBI) magazine voted him into the “SBI 200 Team”, comprising of the most influential leaders in the industry over the past 18 years.

Total Esports (TES), is his latest venture, combining the expertise in sponsorship, media and IP licensing from the traditional world of sports to the booming Gaming & Esports ecosystem. TES works with top Gaming publishers, platforms and Esports teams from around the world in Asia.

Marcus is also a co-founder of a new OTT Gaming platform in South East Asia (www.hubber.gg) and several successful Pro-Esports teams in Thailand, including PSG Esports ROV in partnership with Paris Saint-Germain F.C.

He is also the Co-Founder of GLORY Sports International (GSI), the #1 Kickboxing League in the world.  www.glorykickboxing.com

Living and working in the sports industry in Asia for over 27 years, Marcus is considered one of the Founding fathers of Sports Marketing in Asia and continues to follow his passion to develop the Asian and global sports industry.

At the end of 1997, at the age of 29 and after three years in Asia working for World Sports Group (WSG), Marcus founded TSA and since then has generated over US$ 500 million worth of new revenue streams for rights holders globally over the past two decades.

He is also a member and active on the board of YPO’s (Young Presidents Organization) Malaysian Chapter since 2007 (currently Chapter Chair Gold) and recently joined the YPO Sports & Entertainment Network to champion the South East Asian region. www.ypo.org