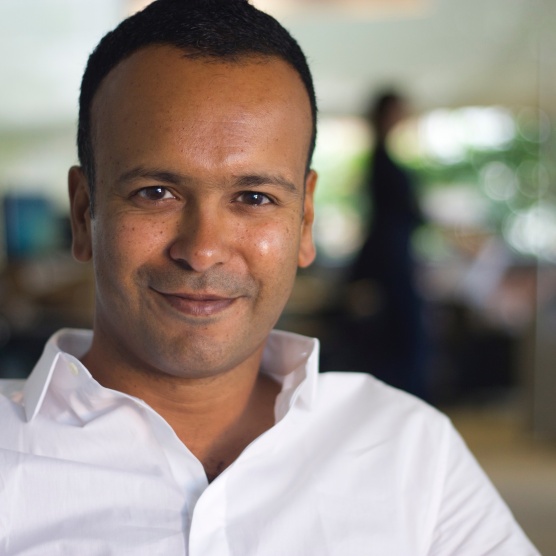 Having worked in media and sport for over twenty years, Mihir joined World Rugby in 2019 as the international federation’s first Director of Strategy. His role now encompasses Strategic Transformation, Communications, Women’s Rugby, Diversity and Sustainability.

Mihir was formerly Director of Strategy & Research at Sport England where his introduction of new insight and tools to the sector helped boost sports participation by 700,000 adults, the first-ever recorded increase. Previously Head of Strategy for BBC Sport, where he worked on rights and genre strategy, he has also been Deputy-Chair of Sporting Equals, the body responsible for racial inclusion in UK sport.

Originally an economist and management consultant, Mihir joined World Rugby from global advertising network MullenLowe Group. In his transformation role there he helped the business become ranked as the world’s most effective advertising agency, personally winning Grands Prix at prestigious festivals such as the IPA Effectiveness Awards, Spikes Asia and the Jay Chiat Awards.

Mihir has a degree in Economics from Cambridge University and was the gold medallist on SDA Bocconi’s MBA Programme.