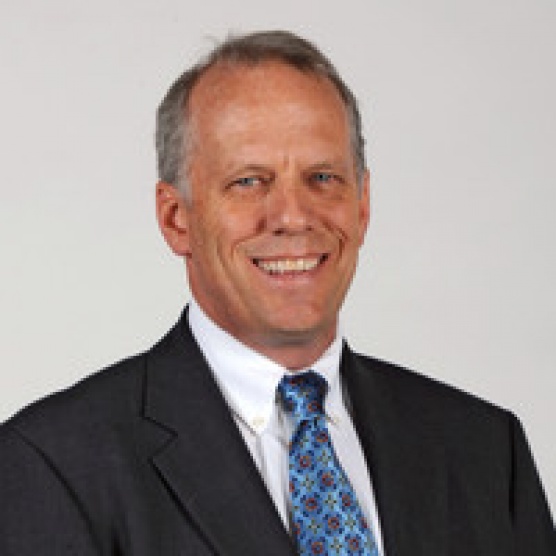 Steve Stum is Vice President of Operations and Technical Production for the National Association for Stock Car Auto Racing (NASCAR).

In this role, Stum oversees the NASCAR Productions facilities and studios in Charlotte, NASCAR’s remote facilities, and manages the engineering department that supports NASCAR Plaza. Stum and his team maintain three full-service studios that generate live and post-production programming.

In November of 2018, NASCAR Productions was announced by the National Academy of Television Arts & Sciences as a recipient of a Technology & Engineering Emmy Award. The prestigious, industry honor was awarded to Stum’s team in the category of Large-Scale “At Home” Production for Live Sports.  During his tenure, Stum has amassed a total of 15 Emmy Awards and one Technical Emmy across a wide range of projects in the productions space.

Stum was born and raised in Greensboro, N.C. He currently resides in Charlotte, N.C. with his wife Stephanie and their two sons Steven and John. He enjoys the outdoors and spends his free time fishing, playing sports with his sons, golfing and cooking.