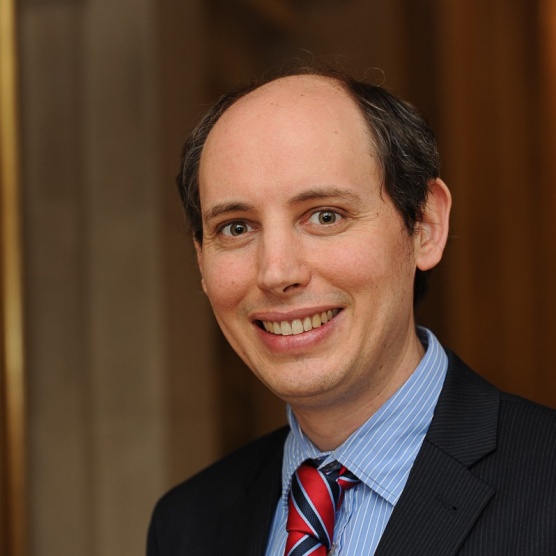 Tim is Secretary General of the International Association of Horticultural Producers (AIPH), a role he has held since June 2013.

Based in the headquarters in the UK, he is responsible for the management and administration of the association which includes the approval of international horticultural exhibitions, Green City initiatives, statistics and environmental and technical issues facing growers of ornamental plants.

Tim previously worked for over eight years as Director of Business Development at the UK’s Horticultural Trades Association and prior to this for landbased consultancy ADAS as a Senior Ornamental Horticultural Consultant. During his studies he worked on plant production nurseries in the UK and Canada. He graduated with an Honours degree in Horticulture from the University of Reading in 1997.