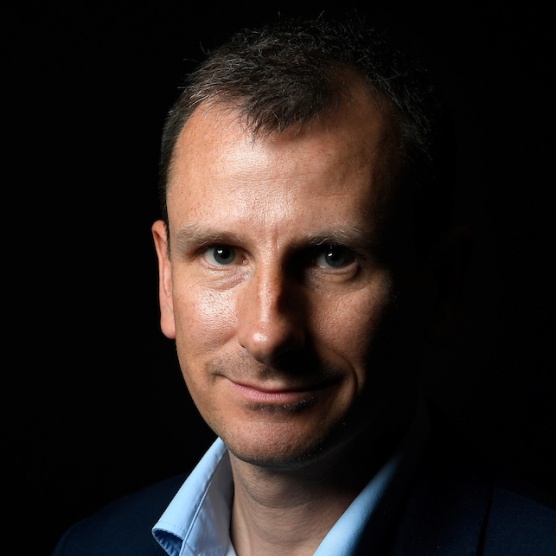 Ben has directed Host City since its beginnings as a magazine for the organisers of the Beijing 2008 Olympic and Paralympic Games. Since then he has overseen the brand’s development, launching Host City, Host City Asia and Host City America as the largest international meeting of cities and sports, business and cultural events.

Previously, Ben was the editor of the European Pharmaceutical Intelligence Bulletin and business reporter for Reuters and the Independent on Sunday. He is also involved in live entertainment events, both as a musician and as volunteer for the Red Cross.

He has an M.A. in English Literature from Edinburgh University and is an Associate of the London College of Music.