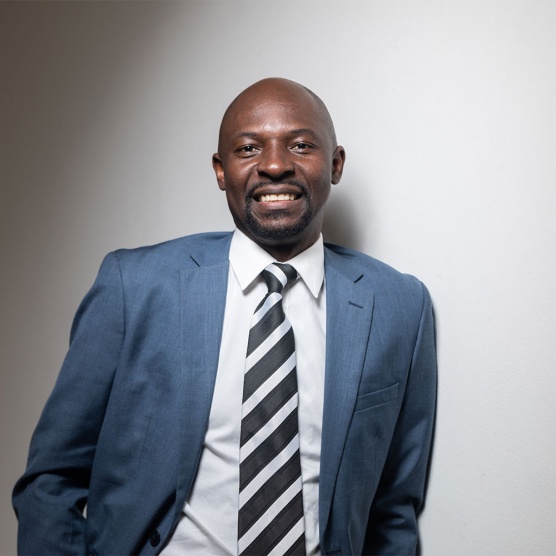 Liese Abili is the Vice President of Sports Development at the Florida Sports Foundation, the state’s lead organization for the promotion of sports tourism and sports development. In this role, Liese maintains relationships with existing industry partners and opens new avenues for the Foundation. Liese holds a bachelor's degree in laws & political science (University of Dschang – Cameroon) and another in political science and public policy from Walden University (USA) and a master's degree in sports management from the University of Southern New Hampshire (USA).

Prior to joining the Foundation, for more than 18 years, Liese worked in the various industry positions in China, South Africa, and the United States. Founder of Bril Global Services, a company incorporated in the State of Florida (USA). He also founded EZ Sports, that offered services in the international sports market for several years around the world.

Liese has lived, worked, and traveled in several countries around the world, including Cameroon, China, South Africa, and the United States. He speaks several languages and plays beach volleyball and soccer.