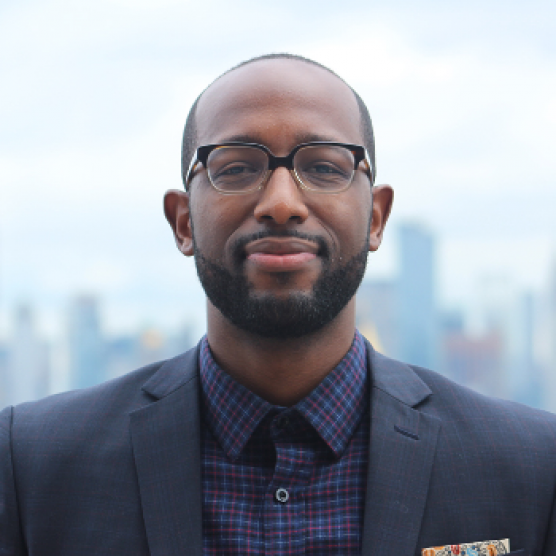 Yao is VP, Global Brand Partnerships at ESL FaceIt Group, which is the leading esports company leading the industry across the most popular video game competitions.

Prior to working with A1P, Yao headed up Business Development for City Football Group (CFG) across China and Hong Kong. CFG consists of Manchester City FC, NYCFC, Yokohama Marinos, and Melbourne City FC. Prior to moving to China, he was Director of Partnership Sales for the Americas.

With a decade of experience within the sports industry, Yao started his sports career with the Cleveland Indians in ticket sales. From there he worked for the Cleveland Gladiators in a similar capacity. In 2008 Yao moved to Charlotte, NC to work for the Charlotte Bobcats. While there, Yao was President of the National Association of Black Sports Professionals, Charlotte Chapter.

In 2010, Yao transitioned to New York City to work for the New York Yankees as a Premium Sales Consultant.  From there he moved over to the NBA to their Global Marketing Partnership group. At the NBA he worked on partnerships with Diageo, Sun Life, Kumho Tire, amongst others.

Yao received his BS from Miami University with a major in Political Science. He also received a Masters in Sports Management from Cleveland State University.